Promoting Space Exploration while discouraging missile proliferation: the role of the HCoC

On 8 May 2018, in cooperation with UNIDIR, the FRS organised a seminar at the Palais des Nations in Geneva on « Promoting Space Exploration while discouraging missile proliferation: the role of the Hague Code of Conduct »

I/ THE ‘HCoC’: WHAT ROLE IN PROMOTING THE PEACEFUL USE OF SPACE? 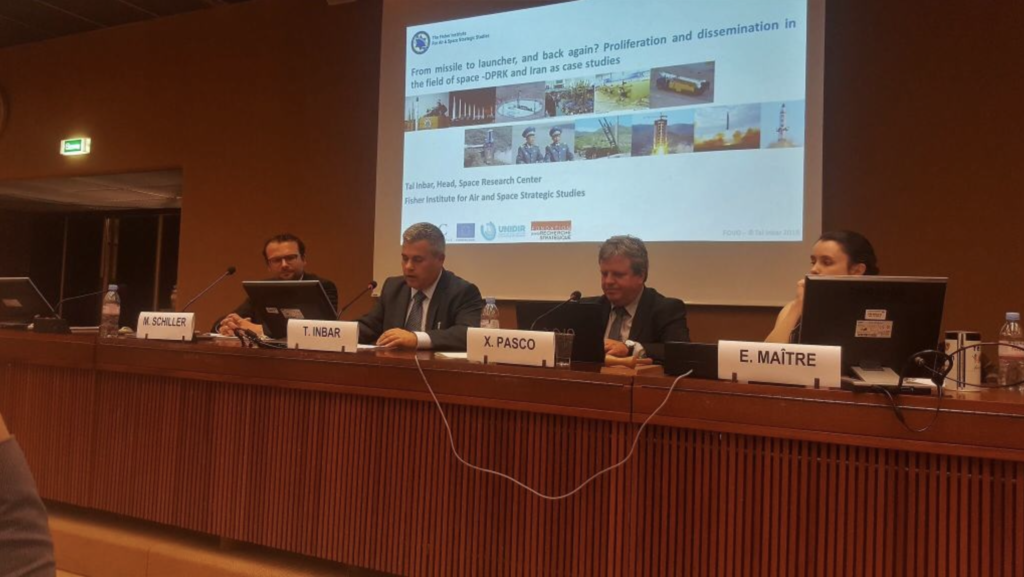 II/ FROM MISSILE TO LAUNCHER, AND BACK AGAIN? PROLIFERATION & DISSEMINATION IN THE FIELD OF SPACE 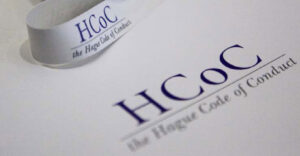 The Hague Code of Conduct (HCoC), currently the only game in town on its topic, marked its 10th anniversary in 2012. It has generated membership comfortably into three figures, and its supporters have tried valiantly to help it make progress. However, even its most enthusiastic admirers would concede that has not fulfilled the hopes and expectations of its founders when they gathered for the opening ceremony in November 2002.

Why Does the HCoC Focus on Ballistic Missiles?

The Hague Code of Conduct focuses on ballistic missiles as they remain the preferred delivery vehicle for WMDs. The HCoC therefore regulates one of the most dangerous types of weapons in existence.

The HCoC and Latin America

Latin America is one of the regions with the highest level of support for the HCoC. This support reflects the historic commitment of the region in favour of disarmament and non-proliferation. The remaining four non-subscribing states – Bolivia, Brazil, Cuba and Mexico – have voiced concerns about the adoption of the Code outside the United Nations framework and its limited scope.