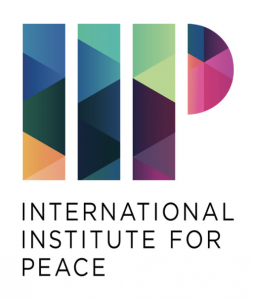 The International Institute for Peace is an international, non-governmental organization (NGO) with headquarters in Vienna. The Institute (IIP) has consultative status to the Economic and Social Council of the United Nations (ECOSOC) and to the United Nations Organization for Education, Science, Culture and Communication (UNESCO). It operates on the basis of Austrian law as a non-profit association.

The IIP aims at conducting peace research but is also intended to function as a platform to promote non-violent conflict resolution in different areas of the world and to a wide range of people – scholars, military staff and civil society but also to students and people who are interested into topics concerning peace and peaceful approaches to resolve existing conflicts. Recent topics have been the relationship between Russia and the “West”, Russia and Ukraine, the integration process of the Western Balkans into NATO and EU, the OSCE and international security, non-proliferation and disarmament and Iran in the International System.