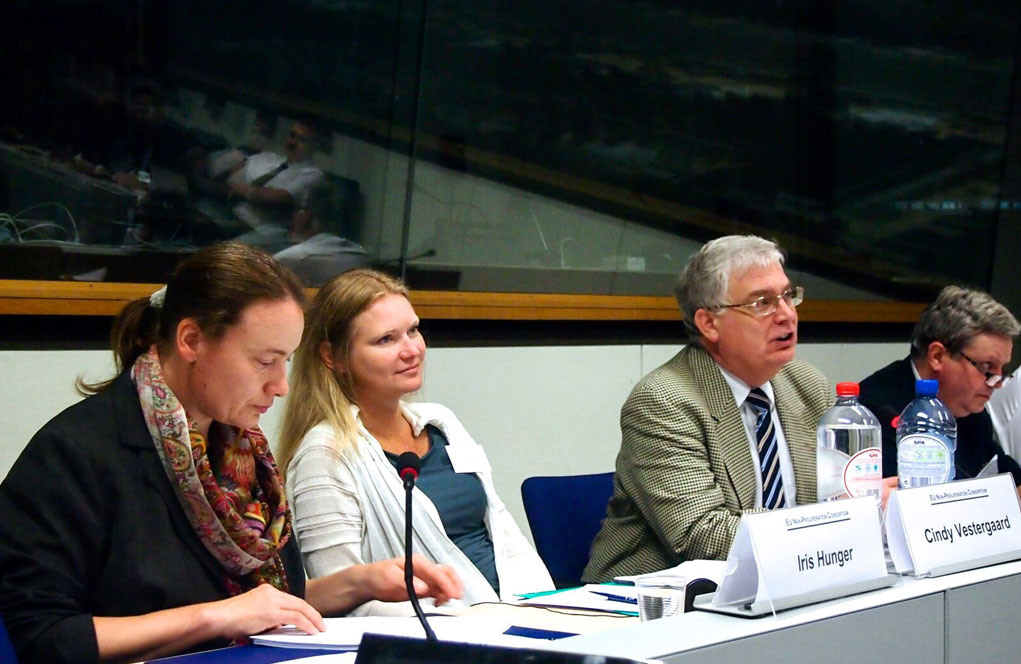 The Fourth Consultative Meeting of the EU Non-Proliferation Consortium took place on 13 and 14 July 2015 at the Borschette Conference Centre in Brussels.

The Fourth Consultative Meeting was attended by 76 participants coming from the European External Action Service, the EU Commission, the EU Member States, the EU think tanks and the EU academic world, as well as by three independent experts from Norway, Switzerland and Singapore University. Additionally, four EU Non-Proliferation and Disarmament Interns were present at the meeting.

The aim of the consultative meetings is to provide a forum for discussion and exchange of views on non-proliferation and disarmament matters for European experts, researchers, academics and practitioners.