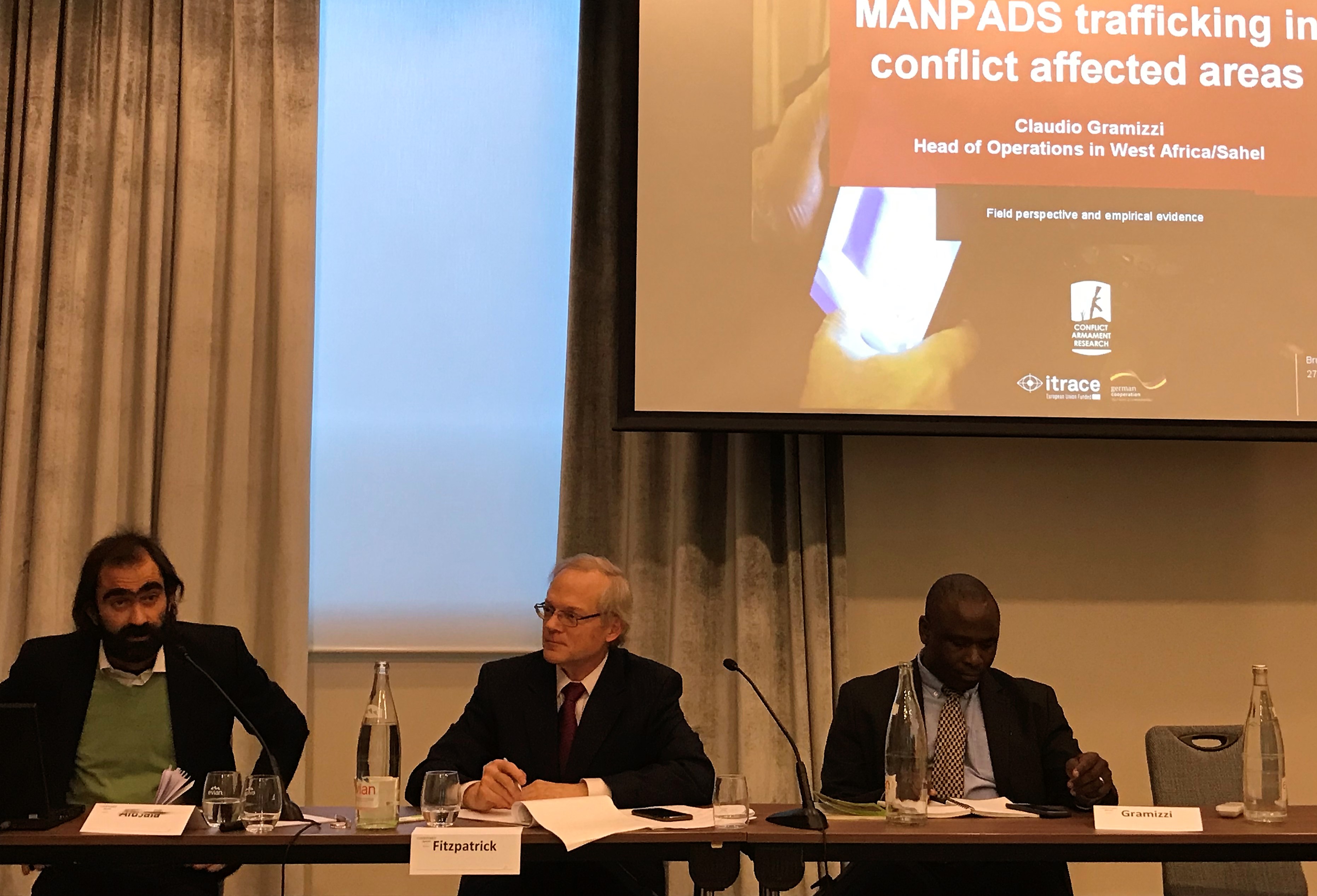 On behalf of the EU Non-Proliferation and Disarmament Consortium, the International Institute for Strategic Studies (IISS) organised an ad-hoc workshop in Brussels on 27 November on the diversion risks of man-portable air-defence systems (MANPADS), attended by approximately 55 government officials and non-governmental experts from Europe and elsewhere. Jacek Bylica, European External Action Service Special Envoy for Disarmament and Non-Proliferation, who had initiated the workshop, noted that MANPADs exemplify the interactive nature of the key threats identified in the European Agenda on Security: in this case, terrorism, organised crime and proliferation.

The workshop addressed the level of risk, the level of awareness and the actions needed to alleviate risks. A technical session explained the history, design, components, use, and variations of MANPADS, more than one million of which have been produced in the last 50 years. Over the past decade, about 20,000 have been transferred, often with insufficient transparency. Some of these weapons can be used with little training and they can last for decades in the right climate conditions. Trade and diversion trends were explained, and the export controls that have introduced, including best practices promoted by the OSCE and the authorization system introduced by one company to prevent illicit use of its weapons.

Briefings covered the situation in specific regions and conflict zones around the world, including northern Africa, the Levant, South America, eastern Africa, Southeast Asia, and Eastern Europe. While the situation in the Horn of Africa remains fraught, here are serious risks in Venezuela, where the unstable government has procured over 500 MANPADS launchers and dispersed them to 42 military units around the country, and in the Donbas region of Ukraine, where Russian-supported rebels have seized government stockpiles. Elsewhere, government secrecy is as much of a problem as capacity constraints in impeding the tracing of transfers. Part I: MANPADS global issues and responses
These first two sessions will aim to address the following elements:

Part II: Focus on specific regions and conflict zones
In each of the following sessions we will seek, as best possible, to address: